Hardly moving, the days seem to scrape the bottom at times, laden with some kind of unshakable weight. Hours upon hours of grind which begin at the end of a snooze button and wont stop until all the shops are closed. Not until a friend calls you for a drink and a catch up at that acceptable hour when you can forgive yourself for leaving your work. Before then, you push. You pour yourself into your cup and do your best to fill it.

As unsure as they are, the years on the other hand just seem to slide right on into the past with an impersonal attitude befitting that of a train ticket sales person. They hardly look you in the eye and before you know it, its Christmas again! And you loathe Christmas because seeing Santa’s pot belly reminds and reassures you of the passage of time. And there is nothing in the world that’s worse than time spent without achieving results. 365 long days spent grinding are seamlessly swallowed up in a singular numerical swoop. Thats the nature of the beast we call time.

It has been a while since the last Bantu album. In fact, since the only album our band has ever released. That was March of 2019 and the train ticket sales man has been busy since. His loyal friend COVID 19 was a once in a lifetime ally and together they proved unbeatable. May 2020 we were in South Africa on our Ceasefire album tour and our track Sunshine City had just won a NAMA award for the most outstanding video of the year. We were on a high and we were super giddy. There were tell tale signs of an international tour on the horizon and thats when the karate chop was delivered. Corona smacked us in the face and knocked us off our game, from Cape Town through Botswana all the way back home to sunny Victoria falls. And for two whole years, there was nothing but the dry, hot Vic Falls sun (some baboons and a few illegal house gatherings).

This October our Cape Town based producer Keith Farquharson and his right hand man, our trusted engineer Andre Hough are setting up a ten day recording studio in a quiet neighborhood in Harare where we are gong to record our second album. Kind of how Red Hot Chilli Peppers recorded their Blood Sex Sugar Magik record. With a keg of Flying Bantu Ale provided by our friends from The River Brewing Co, a beautiful garden with some chickens pecking at the grass, we believe this will be the perfect space to put down something cool.

The time has arrived and there is very little that can stop or change these plans. It would have to be COVID’s much bigger brother or WW3 (with a full blown nuclear hazard) before we switch off the engines this time. I will do my utmost best to keep you peeps posted on our progress through this new blog. Excuse the terrible grammar and enjoy the gibberish. Otherwise ignore all this and listen out for the MUSIC! 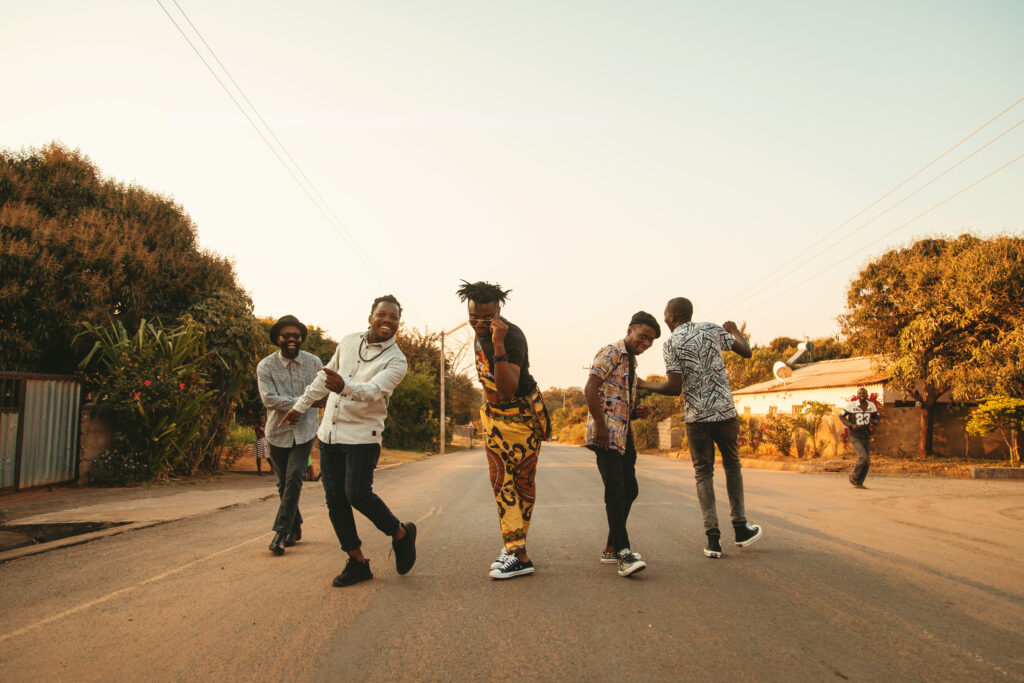